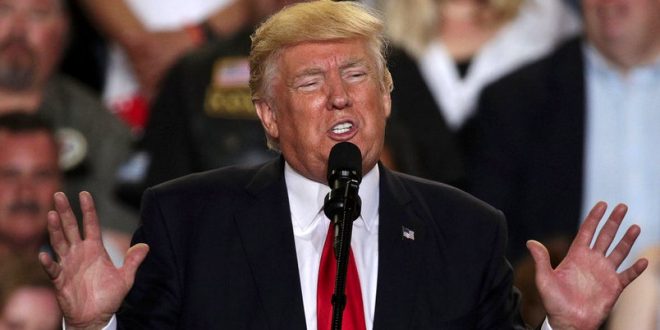 Donald Trump’s attorneys originally wanted him to submit an updated financial disclosure without certifying the information as true, according to correspondence with the Office of Government Ethics.

Attorney Sheri Dillon said she saw no need for Trump to sign his 2016 personal financial disclosure because he is filing voluntarily this year. But OGE director Walter Shaub said his office would only work with Dillon if she agreed to follow the typical process of having Trump make the certification. That is standard practice for the thousands of financial disclosure forms OGE processes each year.

The Associated Press obtained the letters under a Freedom of Information Act request. “As we discussed, OGE will provide this assistance on the condition that the President is committed to certifying that the contents of his report are true, complete and correct,” Shaub wrote in a May 10 letter. “When we met on April 27, 2017, you requested that he be excused from providing this certification.”