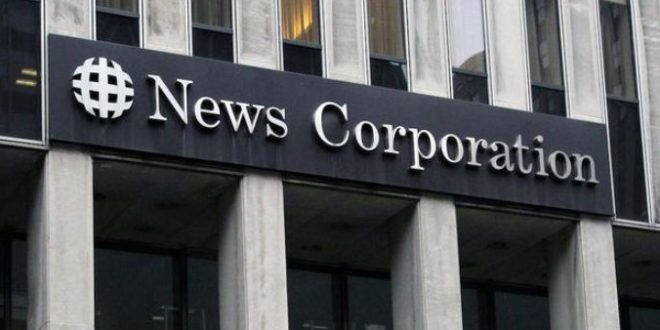 Fox News co-president Bill Shine is out at Fox News. The move comes as Shine was due back on Monday after two days out of the office for a pre-planned long weekend.

Shine has been accused of covering up incidents of sexual harassment of Roger Ailes, his former boss, who was ousted from the network last summer after Gretchen Carlson’s lawsuit against him.

Since Roger Ailes abrupt departure in summer 2016, Shine has served as co-president of Fox News Channel alongside Jack Abernethy — but his roots at the company are much deeper, as was his work with Bill O’Reilly.

In recent days, per source, there was talk among Fox News women about circulating a petition inside the network calling for Shine's firing.

Shine was Ailes's righthand guy, and involved in carrying out Ailes's attacks on enemies, including instructing Fox talent to go after me