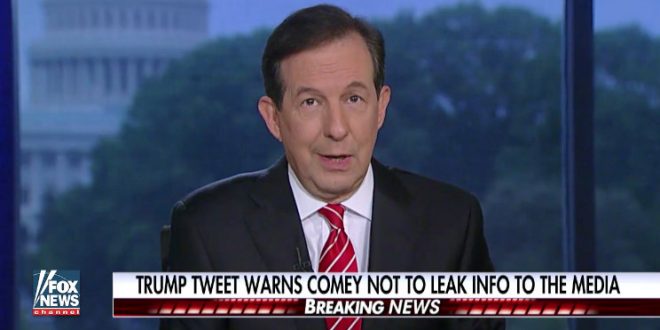 “When I heard that exchange today between Jeff Mason, White House reporter, and Sean Spicer speaking from the podium in the briefing room for the President of the United States, it took my breath away. That was what in Watergate they called a non-denial denial. He was asked specifically, ‘Is there a recording device in the Oval Office of the President of the United States?’ He said, ‘I have nothing for you on that.’ He could have said no. He could have said yes.

“He said, ‘I have nothing for you on that.’ That is a non-denial denial. Look, it may just be that the President is trolling the press corps and saying, ‘Work yourself into a frenzy about this,’ and turns out it’s nothing. But why would he do that? Why would he want to decrease the credibility, which is already in question, of this White House and comments made from that podium? It seems to me that you’re playing a very dangerous game with the currency of the credibility of the President of the United States.”