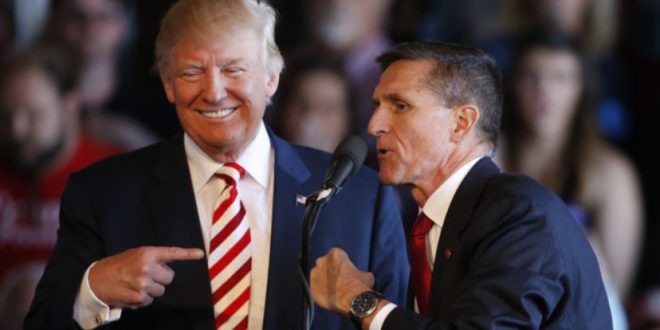 President Donald Trump’s former national security adviser, Michael Flynn, invoked his constitutional right against self-incrimination on Monday and declined to hand over documents sought under subpoena by a Senate panel investigating Russia’s meddling in the 2016 election.

In a letter to the Senate intelligence committee , Flynn’s attorneys justified the decision by citing an “escalating public frenzy against him” and saying the Justice Department’s recent appointment of a special counsel has created a legally dangerous environment for him to cooperate with the panel’s investigation.

“The context in which the committee has called for General Flynn’s testimonial production of documents makes clear that he has more than a reasonable apprehension that any testimony he provides could be used against him,” the attorneys wrote in the letter, which was obtained by the AP.