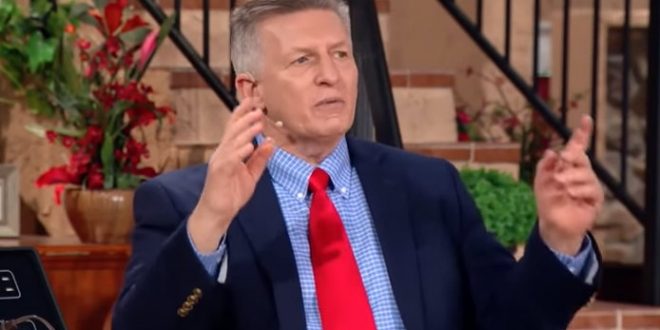 Christian Radio Show: Queen Elizabeth Is A Satanic Lizard Person And The Clintons Are Cannibals [AUDIO]

In the latest installment from Pastor Rick Wiles’ End Times radio show, we learn that children have been disappearing from Buckingham Palace tours because “Satanist Queen Lizard” Elizabeth has been eating them. Or something. Also, the royal family is hiding the fact that Queen Lizard died last week and that she had Princess Diana murdered over fears that she was about to reveal all that satanic child-eating. Oh, and Bill and Hillary Clinton are also cannibals. In fact, Bill is dying from a terrible brain disease from eating all those delicious children. Listen below and most importantly, donate. Praise! Glory! (Via Right Wing Watch)