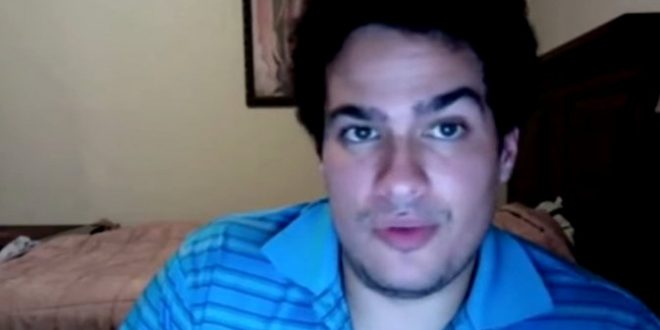 Christian activist Ted Shoebat, who regularly calls for the genocide of all LGBT people and pretty much anybody else that irritates him, has similar feelings about the murdered fans of Ariana Grande. Kyle Mantyla reports at Right Wing Watch:

Shoebat, who was featured in a radically anti-gay documentary in 2015 along with various Religious Right activists and Republican elected officials, declared that he has no sympathy for those who were killed or injured because they are all “sodomites-lovers” and “sluts.”

Shoebat has also called for the executions of Hillary Clinton, Donald Trump, Ann Coulter, Milo Yiannopolous, and other high-profile figures. He also lavished praise on the Pulse massacre terrorist, but chastised the killer for usurping the rightful privilege of the government to execute homosexuals.