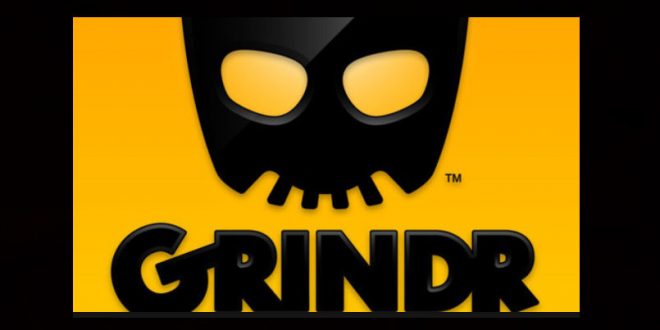 The world’s largest gay social media app is now owned by the Chinese, after a little-known Beijing tech company agreed to acquire full control of America’s Grindr for US$240 million, and fully engage in its daily operations.

Beijing Kunlun Tech, a game developer owned by 38-year-old billionaire Zhou Yahui, said on Wednesday it planned to pay US$152 million to buy the remaining 38 per cent stake in Grindr that it does not already own. Kunlun paid about US$88 million for a 62 per cent stake of the social media app in January.

The takeover comes at a time when China, the world’s most populous nation but lagging the West in achieving equal legal status for its homosexual citizens, is cultivating a lucrative industry catering to the social needs of the gay community. China, estimated by a study to have an LGBT group bigger than the entire population of France, is also changing its attitudes towards this community.

Previous BRITAIN: Terrorism Investigators Suspend Manchester Intel Sharing With US Over Repeated Media Leaks
Next Ben Carson: “Poverty Is A State Of Mind”