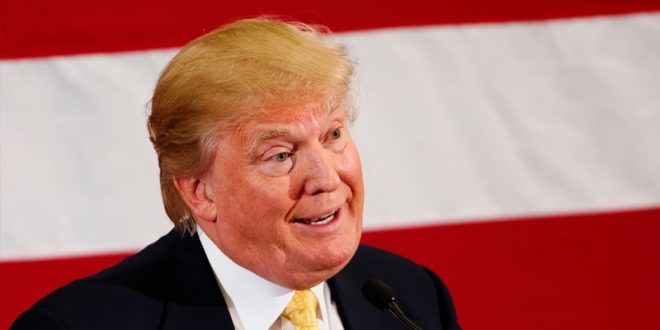 Donald Trump’s firing of FBI director James Comey has seen the odds on his impeachment slashed to their shortest ever price. Bookmaker Paddy Power said its odds reflected a 60 per cent chance of the billionaire being impeached during his first term in office.

Mr Comey’s sacking reverberated around Washington on Tuesday night and throughout Wednesday. He had been leading the investigation into alleged Russian meddling in the presidential election and claims of ties between Mr Trump’s associates and the Kremlin.