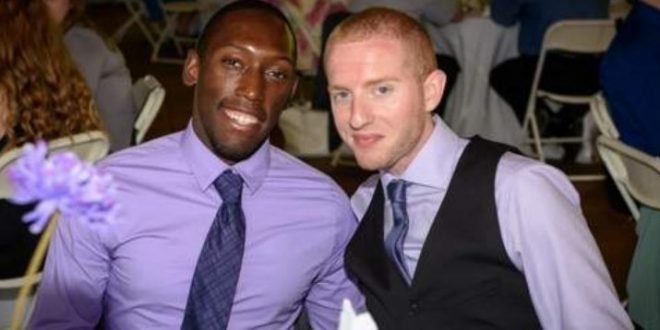 Bermuda Newspaper: Same-Sex Marriage Has Been Legalized And Somehow God Hasn’t Destroyed Us

Bermuda’s Supreme Court legalized same-sex marriage last week and the editorial board of the Royal Gazette can’t resist taking a poke at the haters. They write:

At not long after lunchtime yesterday, a casual look outdoors revealed the sky was not falling; nor was it red. Upon further inspection, a saunter towards the coastlines revealed there was no tsunami hurtling towards Bermuda to send us whence we came. In fact, it was a most spectacular Bermuda day; beach weather on Cinco de Mayo.

Traffic was still moving along at its normal, if breakneck, pace — the roundabout outside The Royal Gazette claiming yet another scalp — with typically Bermudian courtesies still being exchanged among passers-by in the busy streets. And an expensively priced bag of crisps was still expensively priced.

In short, the Supreme Court provided the foundation for a same-sex marriage to take place in Bermuda in the future and no one died. Nothing changed.

But for a couple in love.

Bermuda is the seventh of the fourteen British Overseas Territories to legalize same-sex marriage.