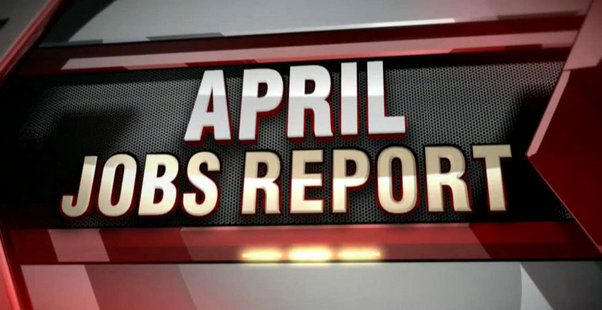 Some 211,000 people found new jobs in April as hiring rebounded from a wobbly showing in early spring, offering fresh evidence the U.S. economy is still growing at healthy pace after a slow start to the year.

The unemployment rate, meanwhile, dipped to 4.4% from 4.5% to set a postrecession low. The last time the rate was so low was in May 2007, shortly before the onset of the Great Recession.

The increase in new jobs last month, led by hotels, restaurants and health-care providers, exceeded Wall Street’s expectations. Economists polled by MarketWatch had predicted a 190,000 increase in nonfarm jobs. In the first four months of this year, the U.S. has added an average of 185,000 jobs a month, almost the same as in 2016.