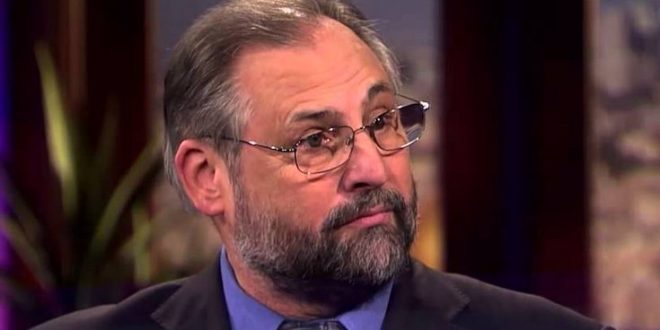 World Net Daily: This Summer’s Solar Eclipse Will Be A Warning From God To USA: Repent Or Be Destroyed

Of course, the warning is just for us. From World Net Daily:

A total solar eclipse will cross the continental United States this summer, an event that hasn’t happened in roughly a century. Everyone will experience on Aug. 21 at least 60 percent of the sun being covered, and the resulting semidarkness. Those within about a 60-mile wide diagonal line from the Pacific Northwest through South Carolina will see the sky go dark and the accompanying temperature drop.

Pastor Mark Biltz, the man who discovered the “Blood Moons” phenomenon and a Christian who urges careful attention to heavenly signs, suggests it may be something that needs more attention. Such as a direct warning to the United States.

“From a biblical point of view, a solar eclipse is meant as a sign from God,” Biltz told WND. “In Genesis 1:14, God declared this to be so. It is a sign that is beyond man’s control, something he can’t manipulate. Solar eclipses become biblically and prophetically significant and relevant when man understands their timing according to the biblical calendar and where they happen. Then we look for the patterns.

“Now, this Aug 21, 2017, we have a total solar eclipse going over the United States,” he noted. “This is again at the beginning the month of repentance on the first of Elul! Could God be giving us a warning that we need to repent or judgment will be coming to the United States? The timing couldn’t be clearer!”

Previous Obama To Meet With Angela Merkel In Berlin
Next Eric Trump: Ivanka Pushed My Father Into Strike On Syria, Which Also Proves He Isn’t Colluding With Russia