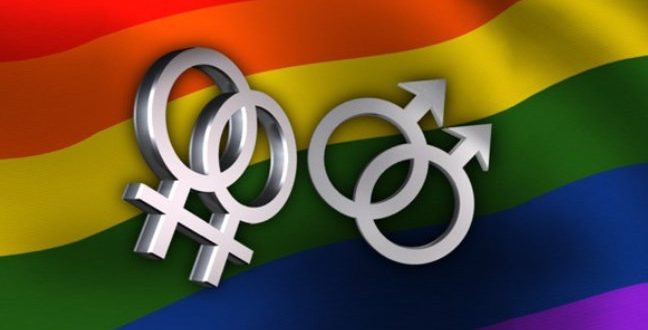 Same-sex marriage has been the law of the land for nearly two years — and in some states for even longer — but researchers can already detect positive health outcomes among couples who have tied the knot, a University of Washington study finds. For years, studies have linked marriage with happiness among heterosexual couples. But a study from the UW School of Social Work is among the first to explore the potential benefits of marriage among LGBT couples.

It is part of a national, groundbreaking longitudinal study with a representative sample of LGBT older adults, known as “Aging with Pride: National Health, Aging, Sexuality/Gender Study,” which focuses on how historical, environmental, psychological, behavioral, social and biological factors are associated with health, aging and quality of life.

UW researchers found that LGBT study participants who were married reported better physical and mental health, more social support and greater financial resources than those who were single.