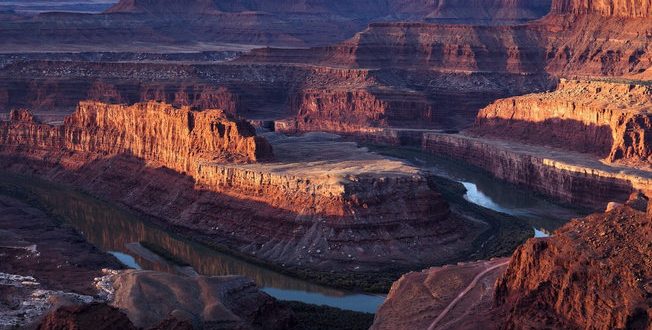 President Donald Trump this week will order a review of national monument designations — including southern Utah’s Bears Ears and Grand Staircase-Escalante — as part of a wide look at a century-old law that allows presidents to set aside federal lands without congressional approval.

On Wednesday, Trump will sign an executive order to demand that the Interior Department secretary examine all national monument designations in the past 21 years to discern whether their size and scope are within the law’s intent, a move that tracks clearly with concerns of members of Utah’s federal delegation about the use of the unilateral presidential power in designating monuments.

A senior White House official, who was not authorized to speak publicly, told The Salt Lake Tribune on Sunday that the review will stretch back a couple of decades — including President Bill Clinton’s 1996 naming of the Grand Staircase-Escalante National Monument — but mainly was prompted by President Barack Obama’s last-minute naming of Bears Ears National Monument in December.

The designation of the Bear Ears Monument came at the request of two dozen Native American tribes.