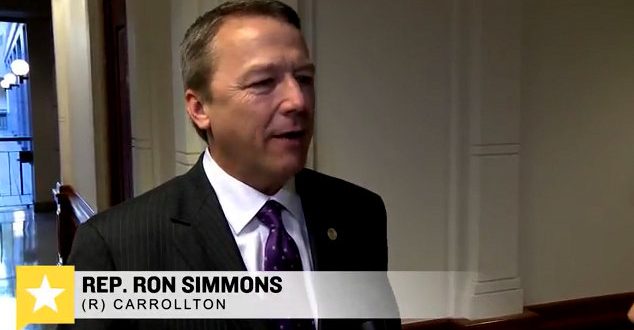 TEXAS: Republican Bill Would Rescind All Local LGBT Right Ordinances And Ban Any New Ones

Entering the fray over where transgender Texans can use public bathrooms, a far-reaching bill that a powerful House committee is scheduled to hear next week would rescind several local ordinances aimed at protecting LGBT people from discrimination.

The one-page proposal, House Bill 2899, would prohibit cities and counties from passing non-discrimination ordinances and would not allow them to add or subtract to the classes of people already protected under state law.

Authored by Republican Rep. Ron Simmons of Carrollton, the bill also would nullify all local non-discrimination measures across Texas that do not conform to the state’s standards. Current Texas law includes only race, color, disability, religion, sex, national origin and age as protected classes.

Previous Joe Biden Demands White House Pressure Russia To End Murders and Torture Of Gay Men In Chechnya
Next UNITED FALLOUT: Delta To Offer Passengers Up To $10,000 To Give Up Seats On Overbooked Flights