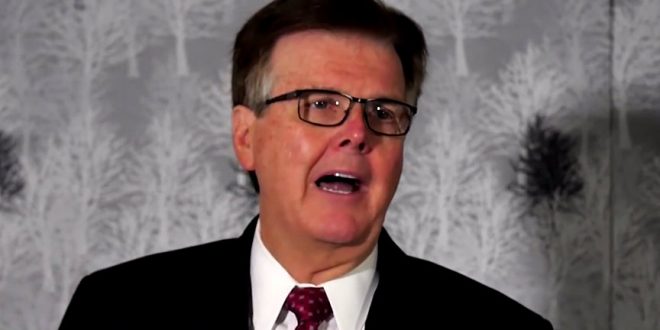 A proposed law to prevent transgender Texans from using bathrooms tied to their gender identity could cost the state more than $3 billion in annual tourism business, according to an economic impact study published Monday.

The San Antonio area — including New Braunfels — could lose almost $412 million in local spending on restaurants, hotel rooms and attractions and see 4,650 jobs eliminated as a result, according to the study completed by the Waco-based Perryman Group. The city’s tourism industry generated $13.6 billion in economic activity last year, according to Visit San Antonio estimates.

Tourism officials in the state’s four largest cities — San Antonio, Austin, Dallas and Houston — previously told the Express-News that they stand to lose a combined $407 million within the next few years just on the conventions and events that have already threatened to take their business elsewhere if Senate Bill 6 passes.

The bill was approved by the Texas Senate last month, but currently has no planned hearing in the state House, where the GOP speaker has so far blocked it.