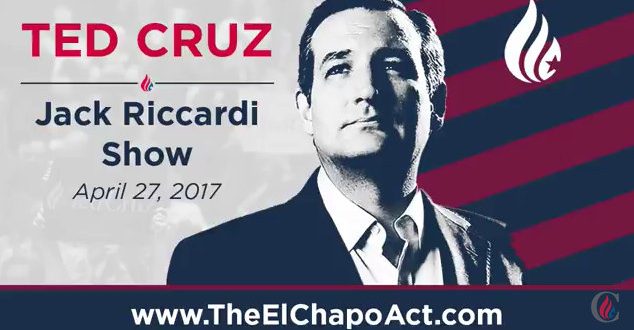 Sen. Ted Cruz (R-Texas) says that breaking up the 9th U.S Circuit Court of Appeals is “certainly a possibility.” “The 9th Circuit is the largest federal court of appeals,” he said Thursday on “The Jack Riccardi Show.”

“I think that’s a topic I can easily see the [Senate] Judiciary Committee taking up, and we’ll have to see whether we have to votes to do that or not.”

“California has a ton of very liberal, left-wing judges that they put on the 9th Circuit. I think a lot of the other Western states would love to be freed from that corrosive left-wing influence.”