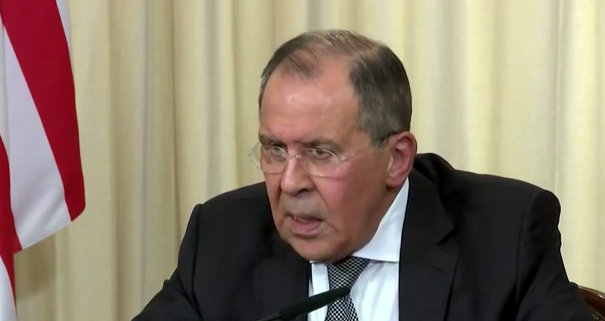 Russian Foreign Minister Sergei Lavrov said a chemical-weapons attack in Syria that provoked U.S. missile strikes on the Middle Eastern country may have been orchestrated.

“There’s growing evidence that this was staged,” Lavrov said at a Moscow news conference with his Iranian and Syrian counterparts on Friday.

Publications including in the U.S. and the U.K. have highlighted “many inconsistencies” in the version of events in Syria’s Idlib province that was used to justify the American airstrikes, he said.

Russia, Iran and Syria want an independent investigation and those opposed to the call “don’t have a clear conscience,” Lavrov said.