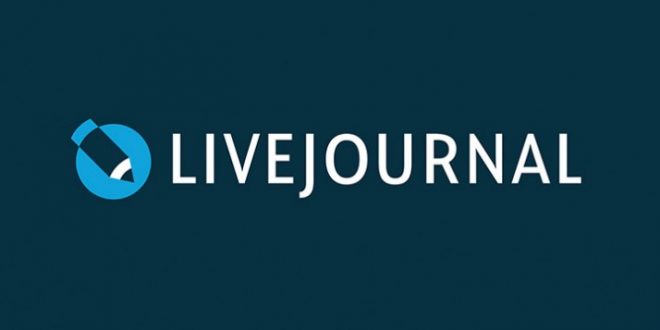 LiveJournal, a blog community that’s hosted a lot of science fiction authors and fans (including George RR Martin), has officially banned “political solicitation”— which can mean anything that criticizes the Russian government, as well as pro-LGBTQ discussions. There are also concerns users can be subject to Russian spying.

The service grew in popularity as a social network in the early 2000s, especially among former members of SFF Net. LiveJournal’s popularity shrank with the rise of social networks like Facebook and Snapchat, and it was bought by a Russian company in 2007. However, since the servers were based in the United States, users weren’t subject to Russian censorship. Until now.

In December, the servers were relocated to Russia, and earlier this week the user agreements were changed to prohibit “post[ing] advertising and/or political solicitation materials unless otherwise directly specified in a separate agreement between User and the Administration,” or “perform[ing] any other actions contradictory to the laws of the Russian Federation.”

While having fewer users than it did in its heyday, LiveJournal still has about 15.2 million monthly users, and remains the blog platform of choice for science fiction and fantasy writers like George R. R. Martin. Blogs that receive more than 3,000 viewers in a day will also be classified as media outlets and can no longer publish anonymously, use obscene language or share “extremist materials”.

The change in LiveJournal’s terms have also come as Russia’s president Vladimir Putin faces an upcoming election in March 2018. A similar crackdown on online wallet Yandex.money saw users who were fundraising for “political aims” banned, two months after a Russian opposition leader began raising money through the platform.