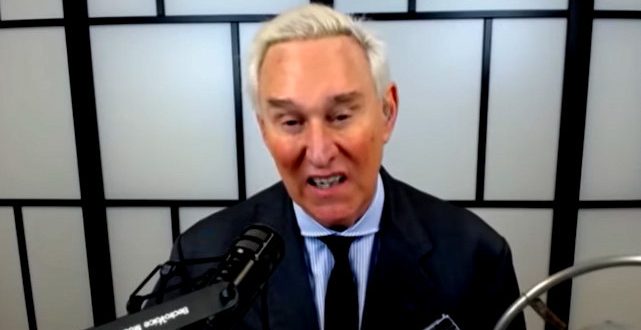 They’ll end up eating each other alive. Via Raw Story:

Longtime Donald Trump ally Roger Stone on Tuesday publicly accused Trump’s son-in-law of leaking damaging information about the White House to MSNBC’s Joe Scarborough. During an interview with conspiracy theorist Alex Jones, Stone called out Trump son-in-law Jared Kushner for constantly leaking dirt to Scarborough, the MSNBC host who has of late been very critical of the president’s performance.

“Sources tell me the president’s son-in-law enjoys a very lively text exchange with Joe Scarborough, and that Scarborough’s repeated attacks on Steve Bannon, not to mention some of these attacks on the president, clearly are being manipulated by Jared Kushner,” Stone said. “Any criticisms I have of the Trump administration, or any member thereof… are meant to be constructive, not destructive. But in this case, Joe Scarborough is no friend of the president, he revels in passing fake news.”

Previous Jim Bakker Warns: Your “Blasphemy” Against Donald Trump Is Totally A Sign Of The End Times [VIDEO]
Next House Intel Committee Member Tells CNN: Some Trumpsters Will End Up In Prison Over Russia [VIDEO]