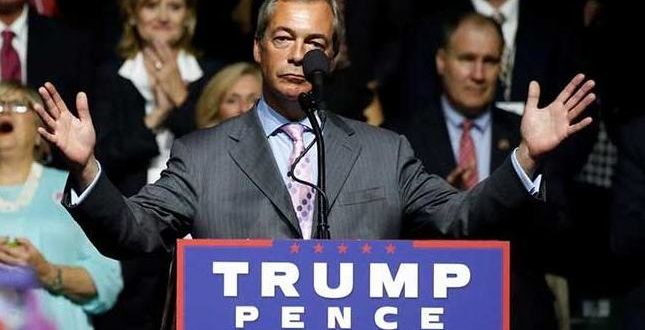 They are the best of friends. But the bromance between Nigel Farage and President Donald Trump might be over after the UKIP MEP admitted he was worried by the decision to bomb Syria overnight. “I am very surprised by this,” said Farage. “I think a lot of Trump voters will be waking up this morning and scratching their heads and saying ‘where will it all end?’.”

He continued: “As a firm Trump supporter, I say, yes, the pictures were horrible, but I’m surprised. Whatever Assad’s sins, he is secular.” And he warned against the US getting further involved in another Middle East military conflict. “Previous interventions in the Middle East have made things worse rather than better.”

Many Trump voters will be worried about this military intervention. Where will it end?