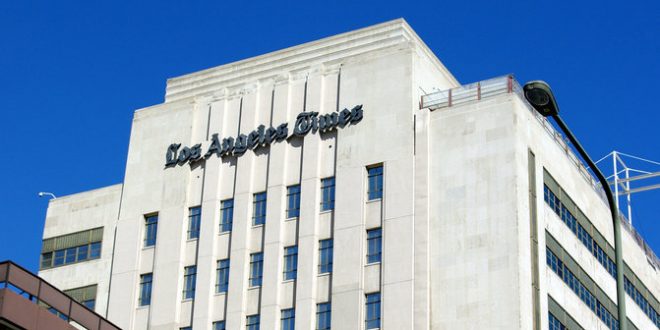 The Times has updated its guidelines for covering the LGBTQ community. As our understanding of gender and sexual orientation evolves, so does language. The Times’ goal is to be contemporary, clear and flexible, while maintaining consistency of style.

“Queer” previously was considered a term to avoid because of its history as a pejorative. However, “queer” has come into accepted usage among people who are not exclusively heterosexual but who don’t identify as gay, lesbian, bisexual or transgender. The term also is used to describe genres, such as “queer cinema” or “queer studies.”

As language has evolved, some terms have fallen out of acceptable usage. These include: “hermaphrodite,” “homosexual,” “openly gay,” “transvestite” and “transsexual.” The guidelines advise Times reports to avoid using them.

The updated guidelines also recommend using “LGBTQ” over “LGBT” as the former is considered more inclusive. The Times has also adopted recent Associated Press rules for using the singular “they” for those who don’t identify as male or female.

Previous Trump Won’t Fire Press Secretary Sean Spicer Because “That Guy Gets Great Ratings, Everybody Tunes In”
Next New York Times Warns Trump Administration: Time Is Not On The Side Of Gays Living In Terror In Chechnya