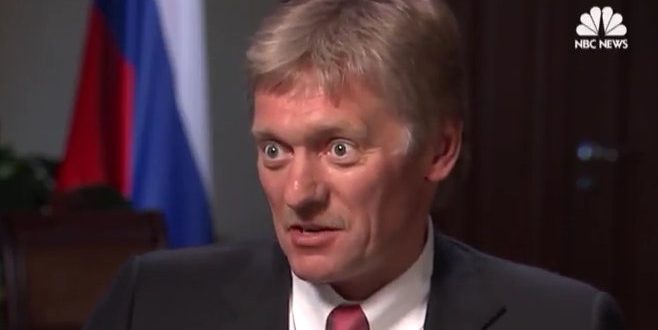 The spokesman for President Vladimir Putin tells The Associated Press that Russia’s support for Syrian President Bashar Assad is not unconditional. Thursday’s statement from Dmitry Peskov comes several days after a suspected chemical weapons attack on a rebel-held province in Syria. Moscow, Assad’s key backer, has supported the Syrian government militarily since 2015.

Turkey said on Thursday that autopsies of Syrian victims from this week’s assault in the Idlib province, which happened 60 miles from the Turkish border, show they were subjected to chemical weapons. The Syrian government maintains it didn’t use chemical weapons and instead is blaming the rebels for stockpiling the chemicals. Russia’s Defense Ministry says the toxic agents were released when a Syrian airstrike hit a rebel chemical weapons arsenal and munitions factory on the town’s eastern outskirts.