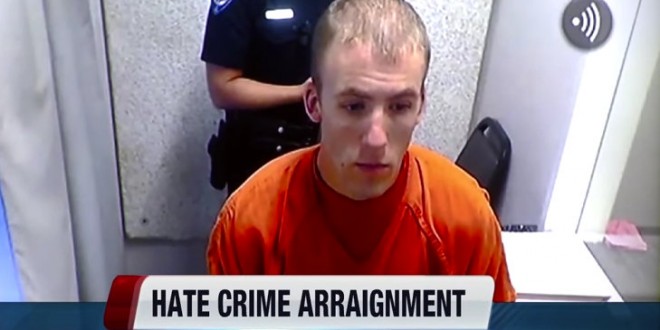 An Idaho man who pleaded guilty to a hate crime for his role in the death of a gay man has been sentenced to 28 years in prison. Kelly Schneider, 23, was sentenced in federal court Thursday in connection with last year’s death of Steven Nelson, KTVB-TV reported.

The sentence for the hate crime charge of willful assault based on sexual orientation is in addition to a life term Schneider received earlier this month for first-degree murder.

According to court documents, Schneider acknowledged he and three other men conspired to lure Nelson to a remote area after he posted a sex solicitation ad online to meet the victim. The documents say Schneider used steel-toed boots to kick Nelson 20 to 30 times while Nelson begged for his life.

Parole is not available for those sentenced to federal prison.