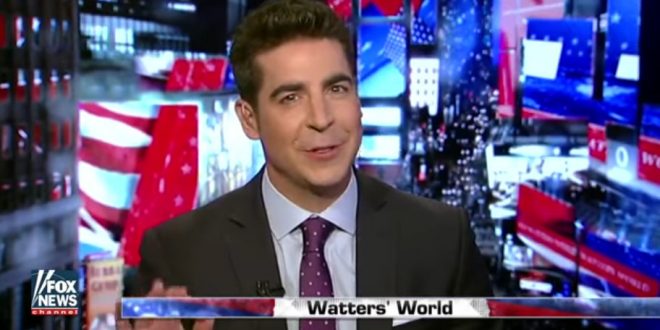 Watters: “Yeah, it’s funny the left says they really respect women and then when they get an opportunity to respect a woman like that, they boo and hiss. So I don’t really get what’s going on here, but I really liked how she was speaking into that microphone.”

WATCH: Jesse Watters on Fox News re Ivanka Trump: “I really like how she was speaking into that microphone” pic.twitter.com/HoJHLpMtq1