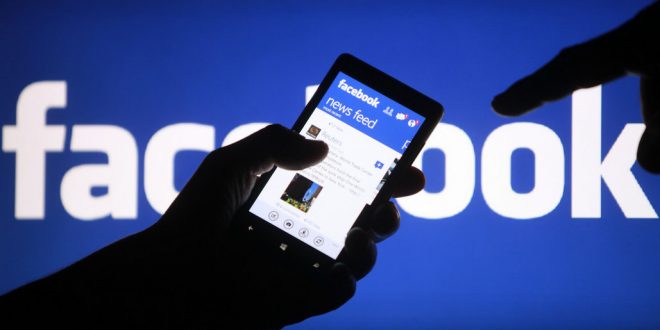 Facebook is launching an educational tool as part of measures it is taking to counter fake news. For three days, an ad will appear at the top of users’ news feeds linking to advice on “how to spot fake news” and report it. The campaign, which will be promoted in 14 countries, is “designed to help people become more discerning readers”, the social media firm said.

But experts questioned whether the measure would have any real impact. “Until Facebook stops rewarding the architects of fake news with huge traffic, this problem will just get worse,” Tom Felle, a lecturer in digital journalism at City University told the BBC.

From Friday, users who click on Facebook’s ad will be redirected to its help centre, where they will see a list of 10 tips for identifying false stories. These include looking at an article’s URL, investigating the source of a story and thinking more critically about whether an article is a joke. It also recommends being “sceptical of headlines”, as false news stories “often have catchy headlines in all caps with exclamation points”.

Previous REPORT: Trump Is Mulling Military Strike On Syria
Next US Strategic Command Links To Breitbart