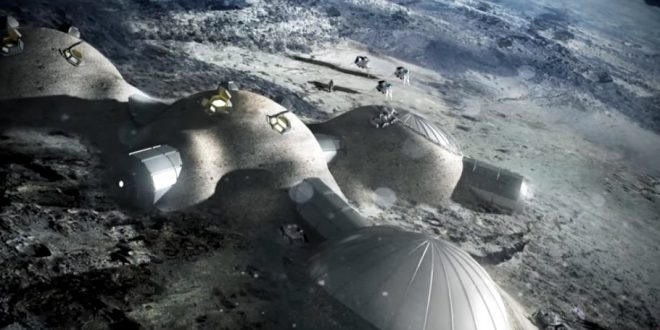 Representatives of China and the European Space Agency are discussing potential collaboration on a human outpost on the moon and other possible joint endeavors, according to a spokesman for the European agency and Chinese media reports.

The secretary general for China’s space agency, Tian Yulong, first disclosed the talks about the envisioned lunar base in Chinese state media. They were confirmed Wednesday by Pal Hvistendahl, a spokesman for the European Space Agency, or ESA.

“The Chinese have a very ambitious moon program already in place,” Hvistendahl said. “Space has changed since the space race of the ’60s. We recognize that to explore space for peaceful purposes, we do international cooperation.”

The director general of the 22-member ESA, Johann-Dietrich Woerner, has described its proposed “Moon Village” as a potential international launching pad for future missions to Mars and a chance to develop space tourism or even lunar mining.