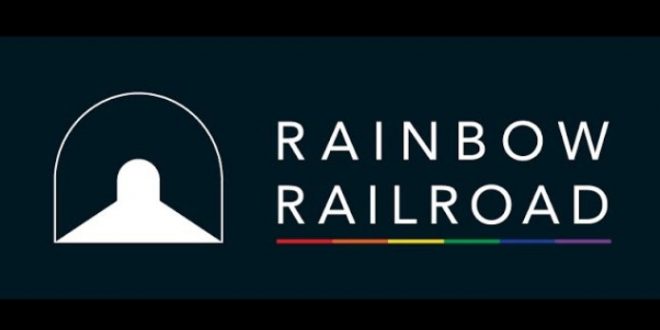 “Since we first received initial reports of gay concentration camps being established in Chechnya, Rainbow Railroad immediately re-classified Eastern Europe as a priority region,” explains Executive Director, Kimahli Powell. “This means we’re expanding our on-the-ground contacts as well as increasing our capacity to identify and assess new or alternative safe routes out of Chechnya.”

To assist in this effort, Rainbow Railroad is working closely with the Russian LGBT Network, a non-governmental organization currently leading the campaign to rescue those facing danger in Chechnya. The two organizations will work together to identify individuals who need to be evacuated – with Rainbow Railroad providing direct travel assistance.

“An important part of our emergency response plan is to support the Russian LGBT Network in their rescue campaign,” says Powell. “This includes fundraising to support the organization while allocating resources to increase the number of people we can support in the region.. In addition, we are formally requesting the Canadian government provide direct assistance to those in need by way of emergency visas.”

Donations to the Rainbow Railroad can be made here. The clip below is from last year.