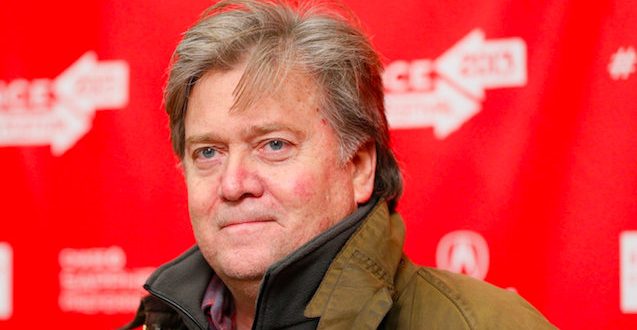 Breitbart News’ application for press credentials to cover Congress has been set aside, and the news outlet’s temporary credentials will not be renewed when they expire at the end of May. The Standing Committee of Correspondents, which controls membership in the Senate Press Gallery, tabled the news outlet’s application Tuesday, saying there are simply too many outstanding concerns about the organizations editorial independence.

Breitbart had applied to become a credentialed member of the Senate Daily Press Gallery, joining The New York Times, USA TODAY and other mainstream news outlets. This would give them access to the Capitol that is on par with congressional staff. It would also allow them to participate in White House “pools,” providing coverage of events to the rest of the press corps when space for reporters is limited.

But the organization that was previously run by Steve Bannon — now chief strategist in President Trump’s White House — has struggled to prove to the standing committee that it is no longer tied to Bannon or the political organizations he used to run.

Previous BREAKING: Jason Chaffetz Says Russia Paid Michael Flynn, Trump Refuses To Release Documents [VIDEO]
Next White House Insiders Admit What The World Already Knows: They All Lie To The Media, It’s A Game To Them