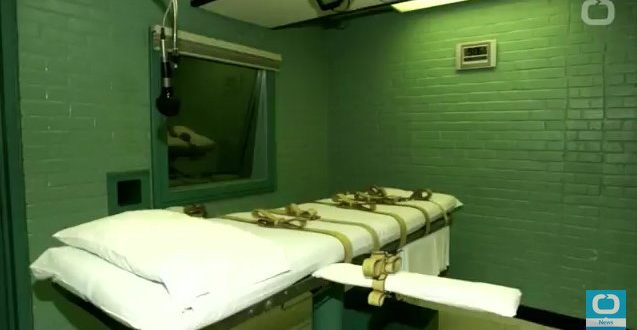 A federal judge on Saturday halted Arkansas’ unprecedented plan to execute several inmates before the end of the month because one of its execution drugs is about to expire. U.S. District Judge Kristine Baker granted a preliminary injunction requested by the inmates to block the executions. Arkansas was set to execute the first two of six inmates by lethal injection on Monday night. The state is expected to appeal the decision.

Arkansas intends to use the surgical sedative midazolam to mask the effects of drugs that stop the lungs and heart. In her order, Baker cited troubled lengthy executions in Alabama, Arizona, Ohio and Oklahoma that used the drug. Some states have barred the use of the drug, and courts have reached different decisions on what inmates would have to do to suggest alternative means of execution.