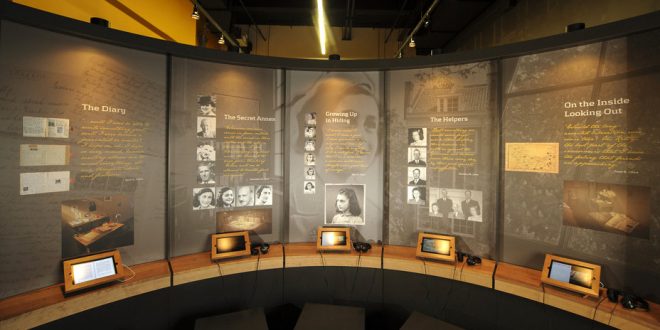 Reaction by Steven Goldstein, Executive Director of the Anne Frank Center for Mutual Respect: “On Passover no less, Sean Spicer has engaged in Holocaust denial, the most offensive form of fake news imaginable, by denying Hitler gassed millions of Jews to death. ”

The Anne Frank Center is a New York-based partner of Amsterdam’s Anne Frank House and has been strongly anti-Trump in the past.