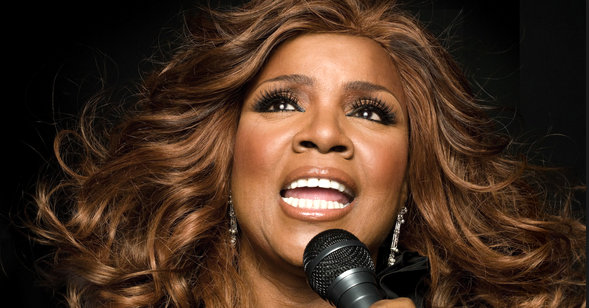 SO YOU’RE BACK FROM OUTER SPACE: Gloria Gaynor To Perform At Library Of Congress Tribute To Disco

Last year, Gloria Gaynor’s disco anthem “I Will Survive” became one of 25 new additions to the National Recording Registry, a collection of sound recordings considered “culturally, historically, or aesthetically important, and/or inform or reflect life in the United States” and kept at the Library of Congress. The wide-ranging registry includes Thomas Edison’s early cylinders, Martin Luther King Jr.’s “I Have a Dream” speech, Abbott and Costello’s “Who’s on First?” routine and singles by Bing Crosby, Chuck Berry, George Jones and Tupac Shakur.

In May, Gaynor is coming to the Library of Congress, where she’ll perform in the Great Hall as part of the Library’s “Bibliodiscotheque,” a series of films, lectures and events celebrating the disco era, capped with — what else? — a late-night dance party in the historic Jefferson Building. All events are free and open to the public. Tickets will be available beginning at 10 a.m. on March 30.

This is the first time the Library has paid tribute to a specific genre of music. (Tipped by JMG reader Jimbo)