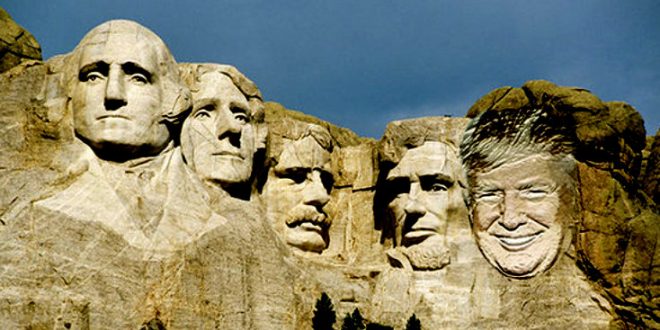 It’s time for someone to say it. Donald Trump’s first 40 days in the White House rival those of any modern American president for excitement, controversy, accomplishment, work ethic, courage, boldness and real leadership. Think about that. Is there any question? Is there any doubt? If he continues like this, there could be a new face on Mount Rushmore in the future.

I’ll also add this, based not only on his speech to the joint session of Congress Tuesday night but on his overall performance in his first 40 days: This is the most overtly “conservative” start to a modern presidency – including the iconic conservative presidency of Ronald Reagan.

Am I over the moon for Donald Trump? Yes, I am. And I’m not ashamed because he has earned my praise with action, drive, steadiness and determination. I’ve never seen anything like Donald Trump in my lifetime. I never thought I would see what I am seeing in Washington today. All I can add is: “Hallelujah and may God protect the president of the United States.”