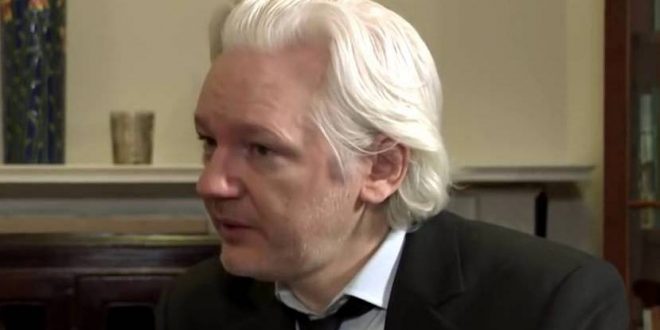 WikiLeaks on Tuesday released thousands of documents that it said described sophisticated software tools used by the Central Intelligence Agency to break into smartphones, computers and even Internet-connected televisions.

If the documents are authentic, as appeared likely at first review, the release would be the latest coup for the anti-secrecy organization and a serious blow to the C.I.A., which maintains its own hacking capabilities to be used for espionage.

The initial release, which WikiLeaks said was only the first part of the document collection, included 7,818 web pages with 943 attachments, the group said. The entire archive of C.I.A. material consists of several hundred million lines of computer code, it said.

Among other disclosures that, if confirmed, would rock the technology world, the WikiLeaks release said that the C.I.A. and allied intelligence services had managed to bypass encryption on popular phone and messaging services such as Signal, WhatsApp and Telegram. According to the statement from WikiLeaks, government hackers can penetrate Android phones and collect “audio and message traffic before encryption is applied.”