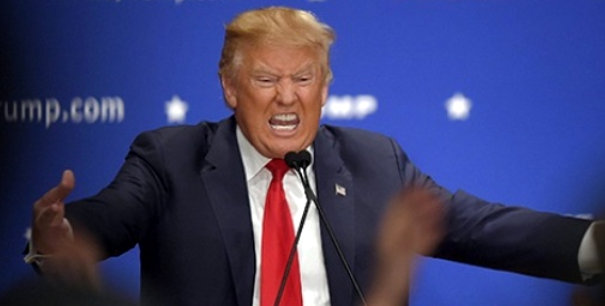 President Donald Trump’s job approval rating has dropped to 37%, while 58% of Americans disapprove of his performance so far as president, new Gallup figures show. Trump’s approval rating hovered in the mid-to-low 40s in the weeks following the beginning of his presidency.

Aside from the controversy over Trump’s wiretapping claim, the latest poll numbers suggest growing dissatisfaction with his performance following the chaotic rollout of Republicans’ plan to replace the Affordable Care Act and reaction to his travel ban that has faced stiff legal opposition.

Trump blasted out the tweet below moments after CNN reported on the Gallup poll.

Just heard Fake News CNN is doing polls again despite the fact that their election polls were a WAY OFF disaster. Much higher ratings at Fox