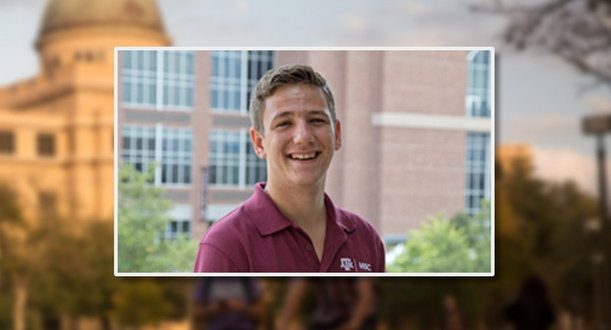 Bobby Brooks, an economics junior at the flagship campus in College Station, was elected by A&M students as the university’s 74th student body president March 9. In an interview published Sunday in The Battalion, the student newspaper, Brooks said he “was fulfilling the dream I had been building since my freshman year,” and added he wanted his victory to reflect his readiness to lead.

“I would like it to echo the sentiment that I’ve always had, that I am just ready to get to work here, get things done,” Brooks told the paper. “Someone had [to] do it at some point. I think it’s less about me, Bobby, and more about a person that filled that role is now here and that is what’s really exciting for me.”

With 58,000 students, Texas A&M currently has the third-highest enrollment of any public university in the nation. First on the list is my alma mater, the University of Central Florida, with 63,000 students.