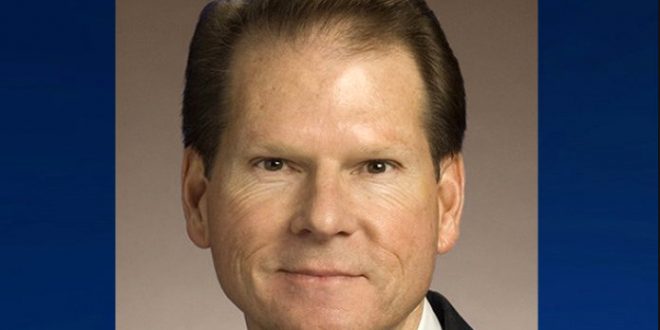 Tennessee state Sen. Joey Hensley, the notorious “Christian family values” crusader, has been named in the divorce filings for a local couple, both of whom claim he’s been fucking the wife for three years. Oh, but there’s much more. The Nashville Scene reports:

Hensley, 61, was subpoenaed to appear last week in Williamson County Circuit Court to testify in the divorce proceedings of Hohenwald Vice Mayor Don Barber and his wife Lori. He refused to show up, citing legislative and medical privilege. “I didn’t have time to do it,” Hensley said when contacted on Friday afternoon. “I had nothing to do with the court case, and any testimony I would have given wouldn’t have made any difference.” But according to the sworn testimony of both Barbers, Hensley has been having an affair with Lori since 2014. Lori, 48, is a part-time nurse in Hensley’s medical practice in Lewis County; she is also his second cousin.

Hensley gained national notoriety in 2012 as a sponsor of the “Don’t Say Gay” bill, which would have banned public school teachers from even mentioning that homosexuality exists. During one hearing that year, Hensley commented, “I don’t think Modern Family is appropriate for children to watch” — because it features a married gay couple raising children. This session, Hensley is sponsoring a bill from the Tennessee Family Action Council that would make children created using donor sperm illegitimate — an attempt to make it harder for gay and lesbian parents to establish paternity. He is also a sponsor of the so-called “Milo Bill,” aimed at liberal practices on college campuses.

But Lori Barber is not just a friend or a cousin or a lover — she is also Hensley’s patient. Barber testified in court that Hensley is her only doctor other than a cardiologist, and that she relies on him for recurrent Botox injections. She also said he has regularly prescribed her the hydrocodone pill Lortab — a Schedule II controlled substance — for “chronic back pain,” which she said Hensley first diagnosed after she hurt her neck.

Hensley has been divorced four times. In 2015 his most recent ex-wife took out an order of protection against him after she claimed he deliberately hit her twice with his car.

There’s also this charming tidbit via Wikipedia: “For several years, Hensley attempted to pass a bill allowing college counselors to refuse to serve LGBT students who are considering suicide. This bill was eventually signed into law in 2016.” (Tipped by JMG reader Mike)

RELATED: The author of Tennessee’s “Don’t Say Gay” bill, viciously anti-LGBT state Sen. Stacey Campfield, was trounced in the 2014 election. Go here for much more about HIS assholery.