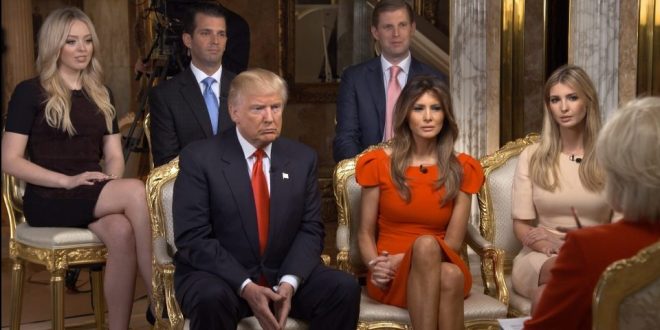 The U.S. Secret Service requested $60 million in additional funding for the next year, offering the most precise estimate yet of the escalating costs for travel and protection resulting from the unusually complicated lifestyle of the Trump family, according to internal agency documents reviewed by The Washington Post.

Nearly half of the additional money, $26.8 million, would pay to protect President Trump’s family and private home in New York’s Trump Tower, the documents show, while $33 million would be spent on travel costs incurred by “the president, vice president and other visiting heads of state.”

The documents, part of the Secret Service’s request for the fiscal 2018 budget, reflect the costly surprise facing Secret Service agents tasked with guarding the president’s large and far-flung family, accommodating their ambitious travel schedules and fortifying the three-floor Manhattan penthouse where first lady Melania Trump and her son, Barron, live.

Trump has spent most of his weekends since inauguration at his Mar-a-Lago Club in Florida, and his sons have traveled the world to promote Trump properties with Secret Service agents in tow.