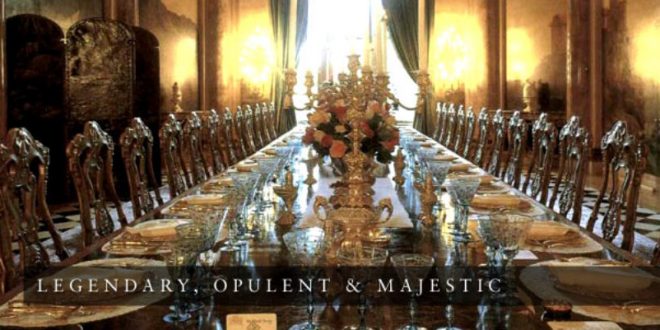 Sean Spicer: Trump Doesn’t Care About Criticism Of The Many Millions Spent For His Golfing Trips [VIDEO]

President Trump isn’t concerned about the rising costs associated with his regular trips to his Mar-a-Lago resort in Palm Beach, Fla., the White House press secretary said Wednesday. Sean Spicer addressed the topic during his briefing, when asked by Fox 5 DC’s Ronica Cleary if Trump has “any concerns about the pushback” from Florida residents and taxpayers about those costs. “No, he feels great,” Spicer said.

Spicer added that such criticism did not play into Trump’s decision to stay in Washington, D.C., last weekend and noted that Trump plans to remain in town this upcoming weekend as well. Trump has spent five weekends at Mar-a-Lago since his inauguration nine weeks ago. Critics have chided the president for those visits because of the travel and security costs associated with the trips.

Spicer confronted about Trump travel to Mar a Lago every week while making cruel cuts. “Presidents always travel.” Reporter: Not this much pic.twitter.com/IcHA0WC7Fg