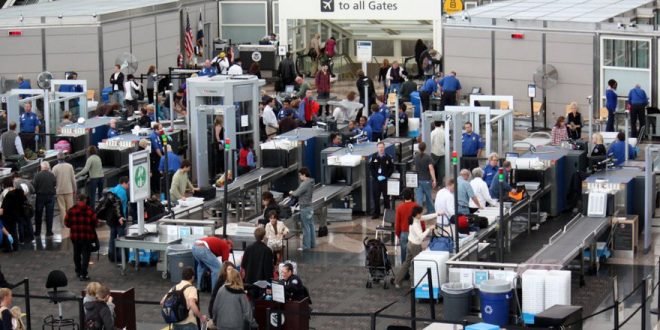 US intelligence and law enforcement agencies believe that ISIS and other terrorist organizations have developed innovative ways to plant explosives in electronic devices that FBI testing shows can evade some commonly used airport security screening methods, CNN has learned.

Heightening the concern is US intelligence suggesting that terrorists have obtained sophisticated airport security equipment to test how to effectively conceal explosives in laptops and other electronic devices.

The intelligence, gathered in the last several months, played a significant role in the Trump administration’s decision to prohibit travelers flying out of 10 airports in eight countries in the Middle East and Africa from carrying laptops and other large electronic devices aboard planes.