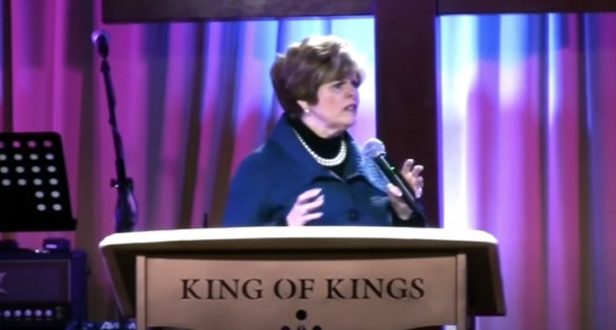 “Respected prophet” Cindy Jacobs preached at a church in New Jersey, where she prophesied that God wants Christians to be rich so that there will be a “great harvest” of Jewish conversions when they see their Christian neighbors becoming “profoundly wealthy.”

“What the Jews have, we have,” Jacobs proclaimed. “However, we have more when we’re in Christ because the Holy Spirit is inside us, empowering us to do the good works we’re called to do.”