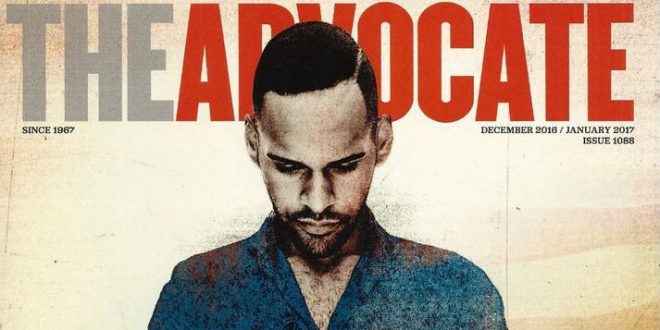 Out/Advocate Shoots Down Rumors Of Sale

The management at Out and Advocate magazines last night responded to false reports of their impending sale as a shakeup unfolds across LGBT print media. They write:

The industry is making headlines as LGBT media companies prepare to gather in Orlando for an annual convention. Journalists from all over the country will arrive this week in Orlando for the eighth annual LGBT Journalists Media Convening hosted by the Haas Foundation, NLGJA, and the Arcus Foundation. This year’s location is a response to the weight of the tragedy that unfolded at Pulse nightclub almost one year ago.

Meanwhile, local New York magazine Metrosource announced today that it was acquired by Davler Media Group. Overseas, GT magazine — formerly Gay Times — has a new owner in entrepreneur James Frost. And the Washington Blade this week is set to launch a sister publication on the other U.S. coast called the Los Angeles Blade.

Keith Kelly’s Media Ink column in the New York Post reported on some of the changes as “Media Companies Looking to Scoop Up LGBT Magazines” — while also repeating a rumor it first spread last week about Here Media, the largest player in the LGBT market.

Here Media has three divisions — Here TV, Here Publishing, and Spellbound, which owns a large film library. The publishing division includes The Advocate, Out magazine, PRIDE, Out Traveler, and Plus magazine. Kelly incorrectly reported them as operated by Regent Entertainment Media — one among a number of errors in his column, “Out, The Advocate Rumored to Be Up for Sale.”

“The rumor spread by the New York Post is just that — a rumor,” said Lucas Grindley, managing director for Here Publishing. “The article is filled with inaccuracies that should’ve been easily checked.”

Hit the link for more about the shakeup.

NOTE: I’m traveling to Orlando for the convention today so blogging might not be as quick as normal. Cross your fingers for good inflight WiFi. You can follow the convention action on social media at the hashtag #LGBTMedia17.