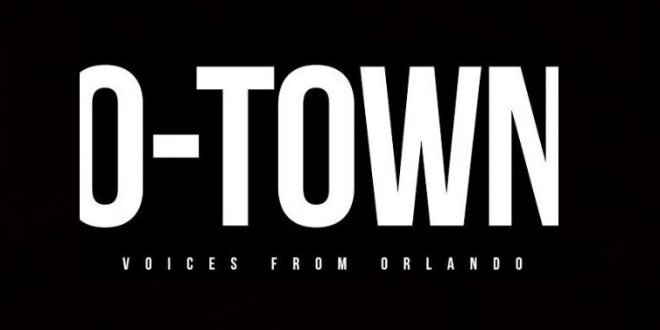 Playwright David Lee has incorporated my Pulse essay, Their Phones Kept Ringing, into a play selected to run at the Orlando Fringe Festival. Such an honor! Via press release: David Lee, recipient of the 2016 Orlando International Fringe Festival’s Lifetime Achievement Award has created an original theatrical event that shares stories and experiences from the days, weeks and months following the aftermath of the Pulse nightclub attack that occurred in Orlando on June 12th, 2016. Interviews, blog postings and stories from the Orlando Sentinel newspaper come to life on stage in a very personal and intimate way through a company of six local actors.

All net proceeds from The Orlando Fringe performances will be donated to the newly announced 49 Fund, an endowed scholarship fund administered by The Central Florida Foundation. This scholarship is offered specifically to LGBT students in Central Florida.

A Special One Night Only Performance will take place on the eve of the One Year Anniversary of the attack on Pulse Nightclub on Sunday June 11th @ 7pm in the Margeson Theater at The Orlando Shakespeare Theater in Loch Haven Park. All net proceeds from this event will benefit The onePulse Foundation. Tickets will be available at the door.