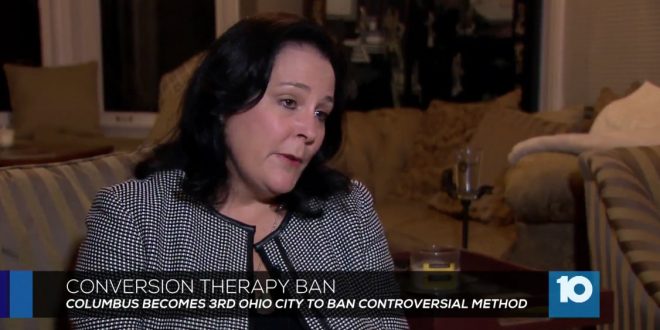 LGBTQ rights groups within the city worked with Equality Ohio and other civil rights organizations to ensure the law was passed. Columbus follows other cities like Cincinnati and Toledo that have already passed similar ordinances.