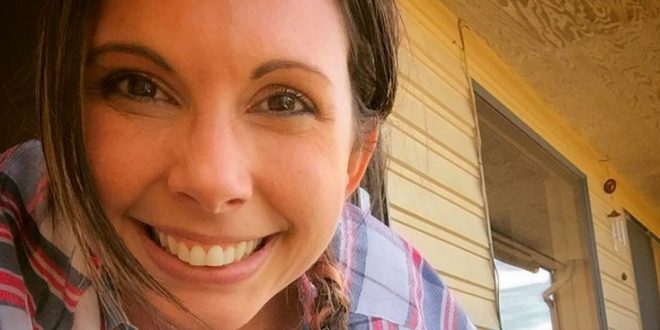 “Not today motherf**ker!” That’s what Kelly Herron says she kept screaming while fighting off the man who allegedly assaulted her in a public restroom at a Seattle park during an afternoon run on Sunday, March 5.

Now the 36-year-old marathon runner has revived that phrase—her “battle cry,” as she calls it—to slam an anti-transgender group in Washington state called Just Want Privacy that started using her story to campaign for a rollback of restroom rights.  “To the people behind I-1552, I say ‘not today, mutherf*ckers,’” Herron said in a press release. “I refuse to allow anyone to use me and my horrific sexual assault to cause harm and discrimination to others.”

In an interview with The Daily Beast, Herron said that she discovered her face on the Just Want Privacy Facebook page when “a friend sent [her] a link.” “I just about lost my mind,” she said. “I was more upset than I’d been all week to learn that this political campaign was using my name, image, and story to raise funds and further their agenda towards a cause I do not support.”

Hit the link for rest of Herron’s brave story and the anti-trans campaign in Washington state. The hate group has posted a limp non-apology and they’re getting slammed with outraged comments on their Facebook page.