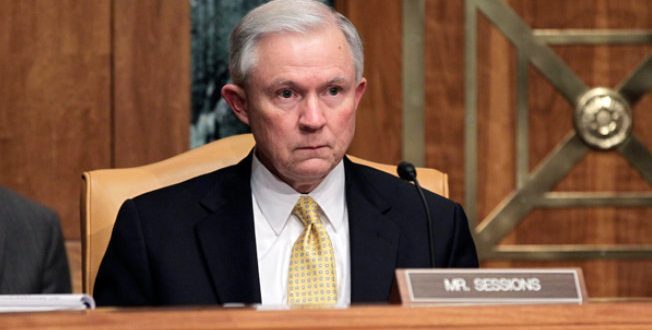 The Trump administration is taking steps to drop the federal government’s legal fight against House Bill 2.

The Justice Department wrote in a motion last week that it needs time to rethink its 2016 request to halt North Carolina’s requirement that transgender people use restrooms in many public buildings corresponding to the sex on their birth certificates. The federal judge responded on Friday with a stay that freezes efforts started by lawyers working under President Barack Obama to block the law with a preliminary injunction.

The Justice Department’s move was foreshadowed last month by the Trump administration’s reversal of guidelines that transgender students nationwide should be able to use school bathrooms corresponding to their gender identity.

Despite the Justice Department’s reversal, North Carolina residents challenging the law can press ahead with a separate lawsuit, but they’ve lost the dual punch provided by federal lawyers.

The U.S. Court of Appeals for the Fourth Circuit has scheduled oral arguments in the lawsuit challenging House Bill 2, North Carolina’s anti-LGBT law, for Wednesday, May 10, in Richmond, Virginia.

The American Civil Liberties Union and Lambda Legal, which represent four LGBT North Carolinians and members of the ACLU of North Carolina in the legal challenge, released the following joint statement: