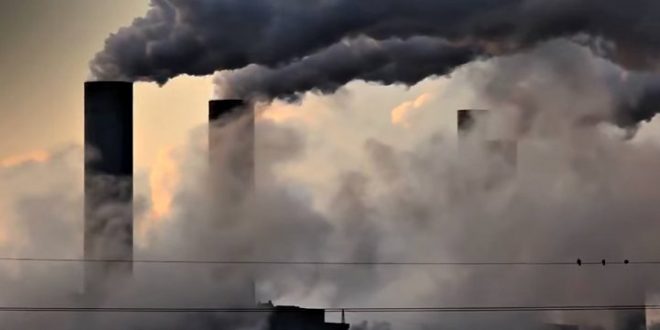 Stand by for EPA head Scott Pruitt to denounce this as fake news:

Atmospheric carbon dioxide levels hit a new high last year and have only continued to climb in the first two months of 2017, federal scientists reported Friday. The concentration of carbon dioxide in the atmosphere at a U.S. observatory in Hawaii rose by 3 parts per million (ppm) to 405.1 ppm last year, according to the National Oceanic and Atmospheric Administration (NOAA).

Carbon dioxide levels jumped by 3 ppm between 2015 and 2016 and have “surged” by 6 ppm over two years, a level of growth unseen in the Mauna Loa observatory’s 59-year history, NOAA said. NOAA noted that it has already observed a carbon dioxide level topping 406 ppm this year. The agency called it “a real shock to the atmosphere.”

“The rate of CO2 growth over the last decade is 100 to 200 times faster than what the Earth experienced during the transition from the last Ice Age,” Pieter Tans, the lead scientist of NOAA’s Global Greenhouse Gas Reference Network, said in a statement.

Earlier this month the Trump administration proposed massive cuts to the NOAA budget.