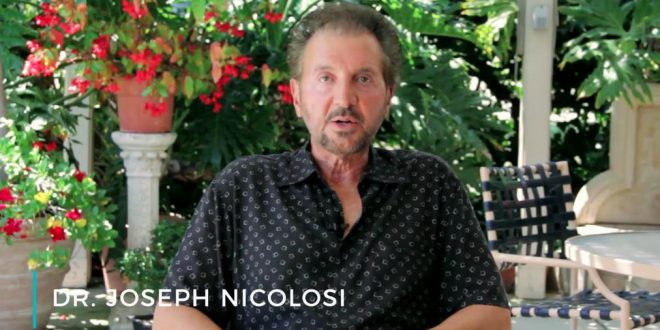 Dr. Joseph Nicolosi, a co-founder of the National Association for Research & Therapy of Homosexuality (NARTH) and a prominent figure in the ex-gay movement, has passed away, the Thomas Aquinas Psychological Clinic, where he served as clinical director, confirmed to The Daily Beast.