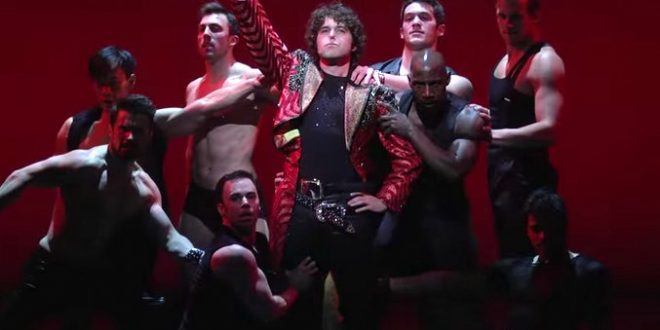 Here are some clips from recent years. I think I’ve been to every one.

Previous White House To Ethics Watchdogs: Conway Plugged Ivanka “Inadvertently” So No Punishment Is Needed
Next Democrats Call For Resignation Of Jeff Sessions Over Undisclosed Meetings With Russian Ambassador