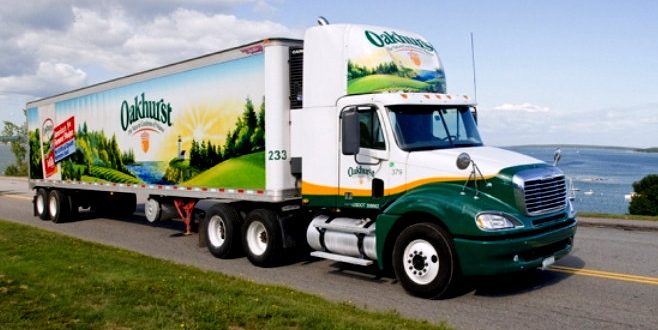 A class-action lawsuit about overtime pay for truck drivers hinged entirely on a debate that has bitterly divided friends, families and foes: The dreaded — or totally necessary — Oxford comma, perhaps the most polarizing of punctuation marks.

What ensued in the United States Court of Appeals for the First Circuit, and in a 29-page court decision handed down on Monday, was an exercise in high-stakes grammar pedantry that could cost a dairy company in Portland, Me., an estimated $10 million.

In 2014, three truck drivers sued Oakhurst Dairy, seeking more than four years’ worth of overtime pay that they had been denied. Maine law requires workers to be paid 1.5 times their normal rate for each hour worked after 40 hours, but it carves out some exemptions.

The debate over commas is often a pretty inconsequential one, but it was anything but for the truck drivers. Note the lack of Oxford comma — also known as the serial comma — in the following state law, which says overtime rules do not apply to:

The above-linked article notes that the Associated Press style guide “generally comes out” against the Oxford comma.