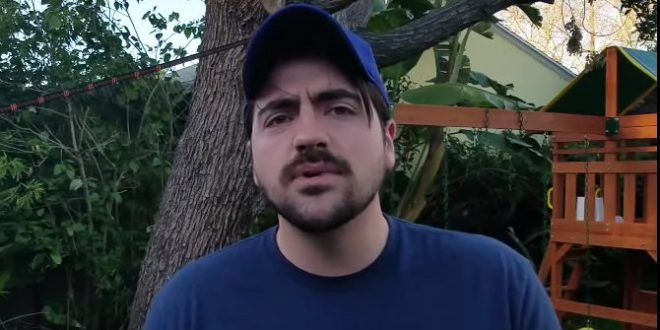 The Liberal Redneck Tees Off On Trumpcare [VIDEO]

Comedian Trae Crowder, AKA the Liberal Redneck, isn’t too worried that Trumpcare will ever become law, saying, “This thing is the shitty Independence Day sequel of health care laws.” He adds:

“It is so profoundly terrible that even most Republicans hate it. It’s just ‘diet Obamacare,’ like everybody keeps saying. All they did, they took the original and made a few changes to it, and every change they made has made everything worse to the point where most people are wondering why the hell they even bothered in the first place.”